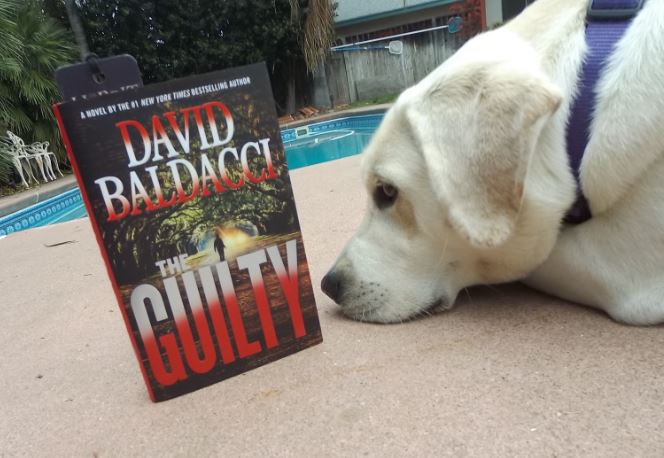 (Robie Goes Home) Genre: Thriller – Buy it! – Will Robie, assassin, has his shot lined up. He patiently waits for the person to come into view, and when he does, Robie fires his long range sniper rifle. At that instant, the daughter of the man that is […]

Genre: Thriller Buy it! (Will Robie and the Camel Club) – Oliver Stone is headed to the bank before it closes on a Saturday. He notices someone following him, but is unconcerned since there are very few people in the world who can match his skills. Little does […]

(Robie & Reel Return) Genre: Thriller — After surviving the events of “The Hit” America’s two best agents, Will Robie and Jessica Reel, who were meant to kill each other, are now paired as the United States’s number one secret operative team. In “The Target”, they are assigned […]

Genre: Thriller  (Michelle finally gets Presidential Duty) Sam Wingo is a special operations soldier on a mission to deliver valuable cargo in Afganistan.  He has orders that the payload is not to be taken, even if it means taking his own life (there is a bomb on the […] 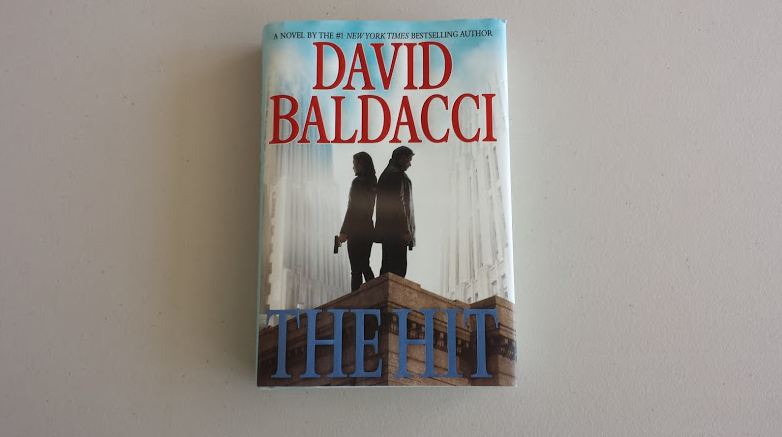 (Will Robie meets his match) – The government sometimes assassinates those who the U.S.A. does not want in power. Jessica Reel is one of the best government assassins.  She is in an unspecified country all set up to kill an undesirable.  Doug Jacobs is her controller.  Thanks to […] 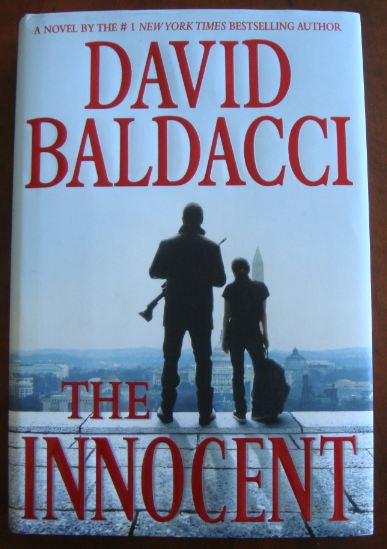 Genre: Thriller (New Series) – Will Robie is an assassin.  He kills when the Gov’t tells him to kill, except this one time. Now Robie is on the run from the very people who hired him.  He needs to find out who sanctioned his demise before he…..well……dies. […] 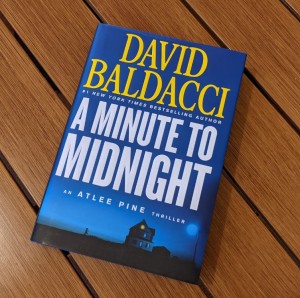