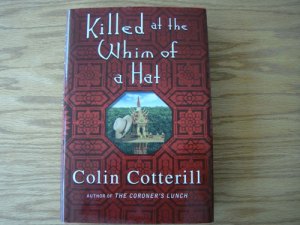 Refreshingly original characters, and settings, with more than a dash of humor makes “Killed at the Whim of a Hat” one of the most enjoyable reads this year (or any year).

Just the fact that there are no chapter numbers is unique.  Each chapter instead starts with a George W. Bush’ism that relates to the chapter, such as this quote from Jan 11, 2000:

“Rarely is the question asked:  Is our children learning?”

*Sigh* He was our President and a Harvard graduate…..’nuf said.  And yes, there is an explanation why Bush quotes are used.

Jimm Juree is a crime reporter for the Chiang Mai Mail newspaper.  Her and her family live in Chiang Mai and are, basically, in a holding pattern.  Living day to day.

One day, Jimm’s mother, Mair, decided to sell the family home (without consultation with the rest of the family) and take over the rundown Gulf Bay Lovely Resort and Restaurant at Maprao in the Chumphon province (it is in southern Thailand on the Gulf of Siam (Thailand) near the town of Pak Nam).

Needless to say the family was NOT happy, but, all but one made the trek and settled in their new surroundings.

Crime where there is no crime.  Jimm is loving it, and she sets out to investigate the mysteries with the help of a cast of interesting and colorful characters including her family.

I will say no more.  To learn what happens, you will just have to buy the book.

Here is a quick family overview…just because:

+ Brother Arny is a sensitive (he cries a lot) body builder who was in training for the Northern Adonis 2008 Body Building Competition when they moved.

+ Mother, Mair, is starting to lose her mental capacities but is kind and generous and only wants the best for her family.

+ Grandfather, Grandad Jah, is an ex-traffic cop on the job for 40 years, now retired watching cars go by.  He barely says a word relying on an occasional grunt to communicate.

“Killed at the Whim of a Hat” (yes…that is a Bush’ism) is funny and poignant, fast paced but leisurely with twists, turns, and surprises.  I could barely put the book down, and I can’t wait for the next installment.  Watch out Kinsey, Nina, and Miranda.  I have found another love….Jimm!  🙂

Here is a picture of a resort in Pak Nam.  Would I go there?  You bet! 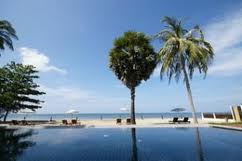 One thought on “Book Review: “Killed at the Whim of a Hat” by Colin Cotterill” 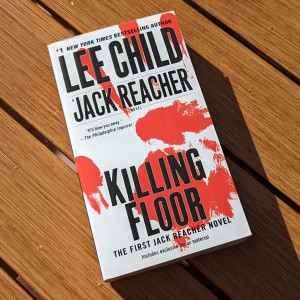 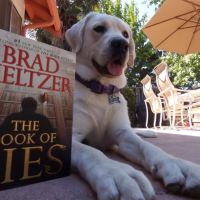 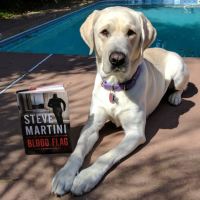 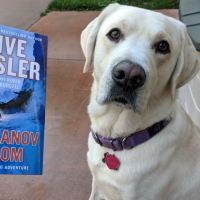 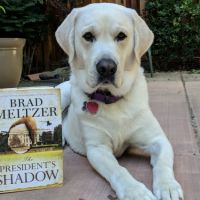