“Forced to Kill” by Andrew Peterson 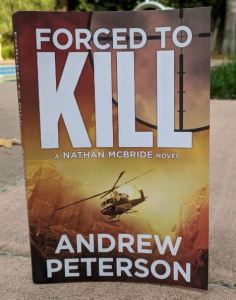 Fourteen years ago, Nate gave away his position as a Marine sniper to save fellow Marine sniper, Harvey Fontana.  Nate was captured and tortured for several weeks before Harv found a way to gain his release.

Nate still suffers the physical and mental scars from that ordeal, but, after he and Harv left the Marines, they started a security business in San Diego and Nate has progressed enough, mentally, to find someone he cares for……Sacramento-based FBI Special Agent, Holly Simpson.

Just when Nate and Harv thought the horrors of Nate’s torture were finally fading into the background, bodies started appearing with the same physical scars as Nate’s.

Colonel Montez de Oca, a “for-hire” interrogator with only one survivor in his long career (Nate), is now operating in the United States, and Nate is determined to exact his revenge; s-l-o-w-l-y and with maximum pain.

Only one problem: The CIA, FBI, and members of Congress want Montez alive and will do whatever it takes to capture him alive.

Even if it means killing Nate and Harv.

“Forced to Kill” is a rousing, action packed, thriller with a very brutal edge.  Great read.  I will not wait nine years to read book #3.  😉

Here is an interesting older interview done at a time when the world of books was a-changin:

For the record…..if given a choice, I’ll take a real book anytime, and Barry Eisler is still releasing real books. 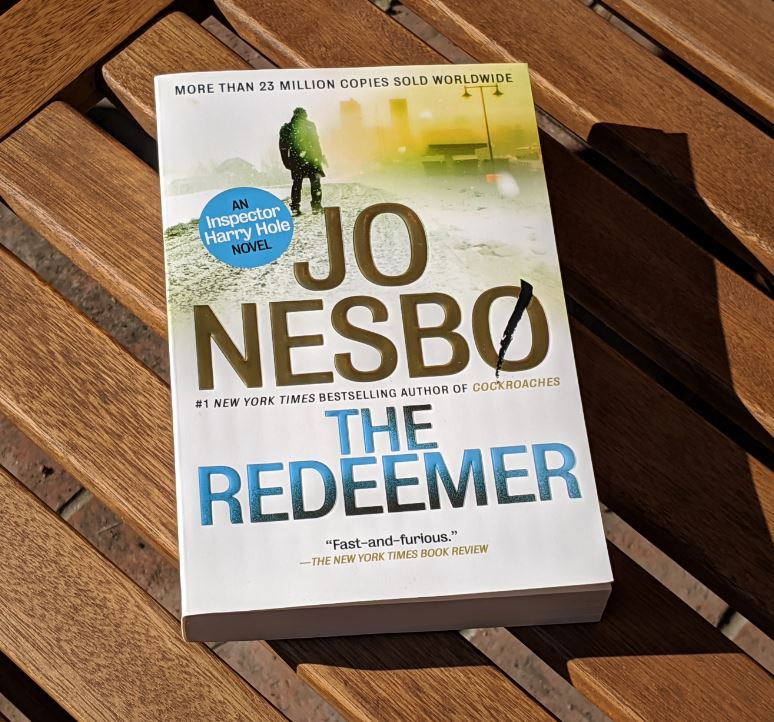